SEED is a cooperative community development programme that helps communities create value from their land, culture and people to improve their own quality of life.

The SEED programme has been primarily developed to work with indigenous first nations people. In a world that is becoming increasingly globalised and more homogeneous, it’s more and more important to provide platforms allowing these communities to retain their own cultural diversity while becoming more sustainable and self determining.

The long term vision for SEED is to support the global connection of indigenous communities through cooperation and trade so they can mutually support each others’ social and economic development. 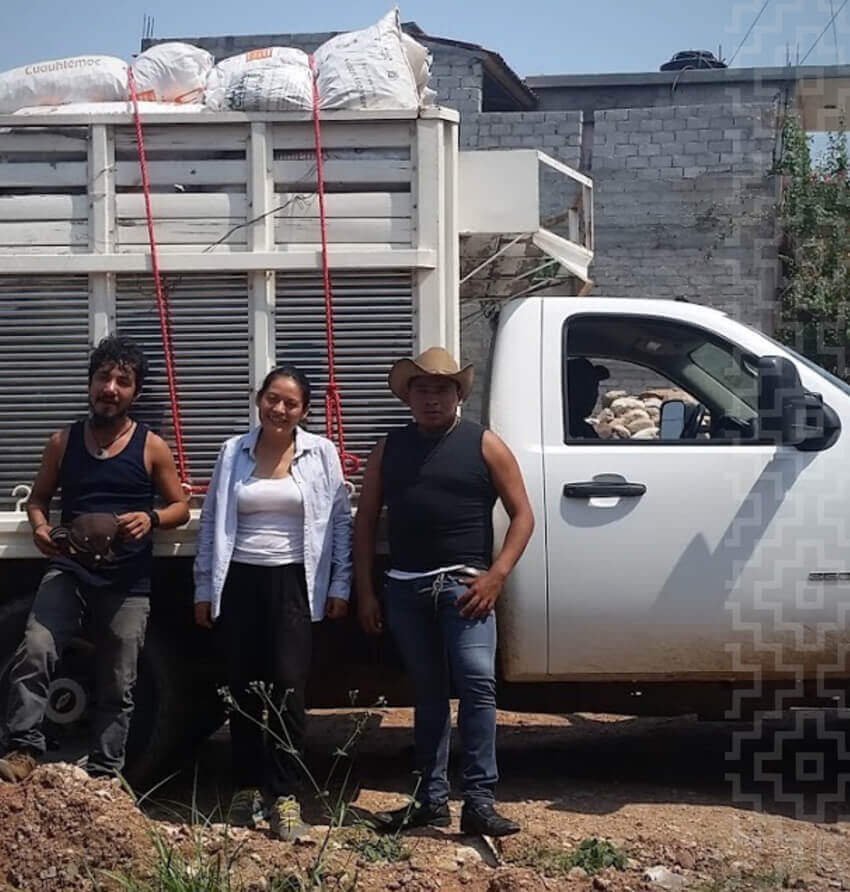 THE BENEFITS TO COMMUNITIES

THE BENEFITS FOR GOVERNMENT

THE BENEFITS FOR NGOs AND DEVELOPMENT AGENCIES

THE BENEFITS FOR BUSINESS

THE BENEFITS FOR GRANT FUNDERS AND INVESTORS 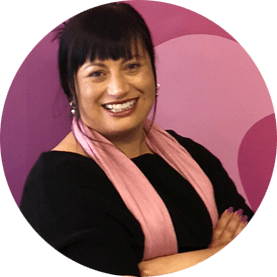 Cherie Tirikatene is CEO of SEED NZ and the founder of Te Kukupa and Co-Founder of He Pito Mata. Cherie was formally the Chief Operating Officer for Ekos, an international non-profit enterprise focused on sustainable reforestation and carbon farming.

Cherie is passionate about Māori and Pacific Island workforce development which was one of the main drivers for the Te Kukupa platform which is to encourage rangatahi into their chosen sectors.

Cherie also maintains a diverse network of boards and advisory panels, she is currently working with:

Cherie is a passionate advocate for hapū, whānau and land based development through self-determination. She can always see the potential in those she engages with and actively encourages their participation to deliver on their future desires.

Cherie enjoys working alongside others, brokering new relationships, collaboration and delivering value where it matters most, which is to the people. 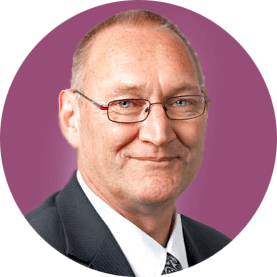 Tā Mark Solomon is committed to the betterment of his iwi, kotahitanga for Māori and the wider well-being of people and the environment. He is a strong advocate for the Māori economy and was instrumental in setting up the Iwi Chairs Forum (2005). He was the elected Kaiwhakahaere (Chair) of Te Rūnanga o Ngāi Tahu from 1998 to December 2016 and represented his local Papatipu Rūnanga, Te Rūnanga o Kaikōura from 1995 to December 2016.

Of Ngāi Tahu and Ngāti Kurī descent, Tā Mark’s contribution to his community has been diverse and significant, ranging from roles as a school board trustee, to a past board member of the Museum of New Zealand (Te Papa Tongarewa). Tā Mark attributes his wider whānau (family) for early guidance and it is this experience that has driven his passion for encouraging educational opportunities for young Māori.

He is a patron of He Toki Ki Te Rika, a Christchurch-based Māori pre-trade training programme, and the related He Toki Ki Te Mahi, an apprenticeship initiative both born from the Christchurch earthquake rebuild. He believes young Māori should strive for formal training to maximize their talents and to be the best they can be.

In 2013 he was awarded Knight Companion of the New Zealand Order of Merit for services to Māori and Business. In April 2015 he received an Honorary Doctorate from Lincoln University as Doctor of Natural Resources, recognising his enduring interest and concern for our natural environment. Tā Mark was recently appointed to the National Science Challenge Governance Boards for Sustainable Seas and Deep South which relate to both ensuring our marine environment is understood and cared for and understanding the role of the Antarctic in determining our climate and future environment.

Tā Mark’s current directorships include Te Ohu Kaimoana, National Science Challenge Governance Boards for the Deep South and Sustainable Seas, Te Tapuae o Rehua and a trustee of Pure Advantage. He was an original member of the Minister for Māori Affairs Māori Economic Taskforce, established in 2009.

Tā Mark believes a true rangatira is a servant of the people, a fact underpinned by his core philosophy of ‘strength with humility’. Whilst the commercial success of Ngāi Tahu is acknowledged, Tā Mark is especially proud of the tribe’s achievements in education and the development of the Iwi’s savings scheme Whai Rawa. Tā Mark is a committed advocate for the sanctity of whānau and takes a strong stance against whānau violence. He is passionate about his people and is determined to facilitate both iwi and wider Māori success by unlocking the potential of the Māori economy for the good of all.